I actually finished something.. 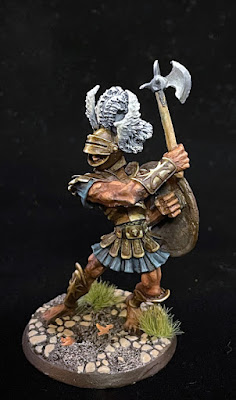 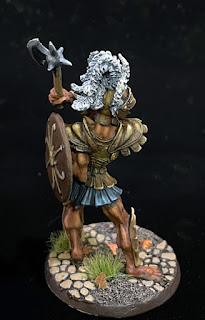 Do I believe Tom intended this to be a troll - Nope - His other trolls are below, a titan maybe, or perhaps it was a foray into 54mm scale (its pretty close). Who knows, but it aint a troll IMHO.

FTT 1 thru 6 - Citadel 1981 - Tom Meier
Too Many Projects
Its been an odd 6 months - I started too many projects this year and have been distractly switching between them but getting none of them finished. I like to wrap up everything i've started by the end of the year and start fresh. But I'm now at the point where I've started more figures than there are days left in the year, so somethings going to have to give.
I dont typically show in progress pics but i thought i'd share all the pieces i've started in 2022: 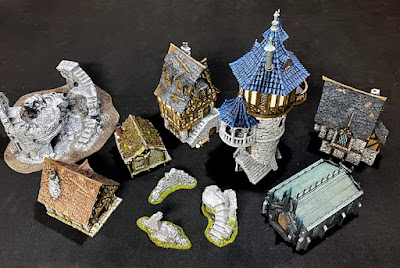 Buildings - Mix of Tapletop World resin, 3D prints, & Reaper ruins and chapel
Shelving these for completion next year. Most are good enough to use but I know they are not done. 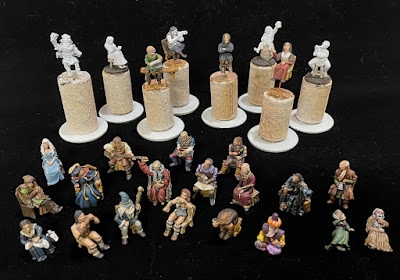 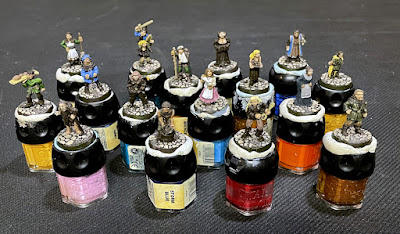 Mimics old and new and a couple of monsters who fit the pallette.
These are close and will definately get done. Grenadier Dragonmen
So much fun to paint - these are going to get done.
Hmmm - Lots to - Cheers!