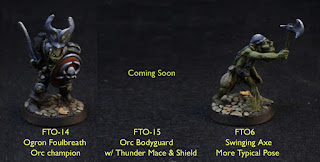 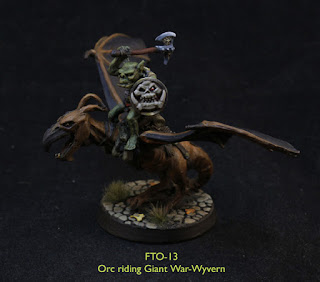 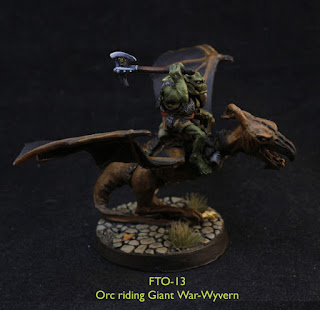 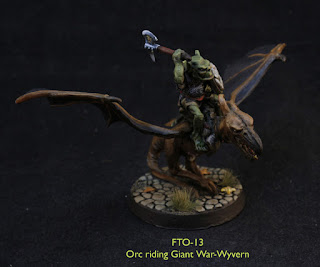 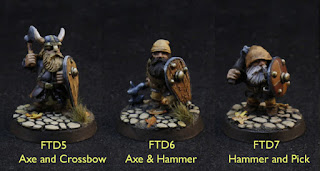 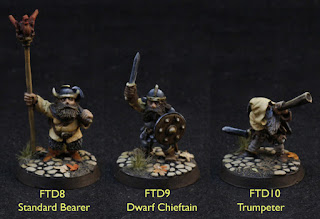 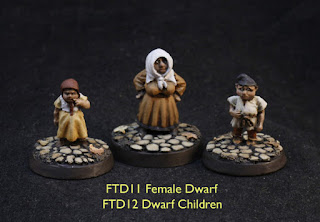 FTD13 is The Dwarf With No Name
Previously issued in the WF range
You can see him here:
http://leadnpaint.blogspot.com/2017/04/citadel-wf-range-weird-fantasy.html 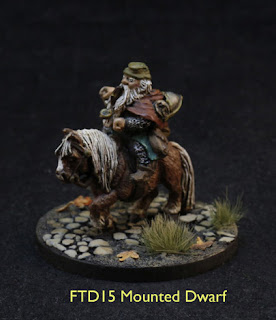 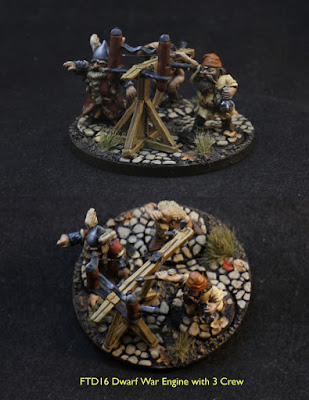