Six years after posting the FA Fantasy Adventurer Series here is the
companion mounted set. It took a while to collect them all and quite a while longer to get them painted.

The early version of the Cleric proved most elusive - The one below is a crude green stuff copy.

At the bottom are some examples paired with their FA versions. There are not
companions for all of them - but where there are I painted them as a foot and mounted set.

This pretty much completes the Citadel early ranges (FA, FAC, FF, FS and WF) for me. They are all shown here, scroll down to the links page.

Currently I'm working on Fantasy Tribes, an assortment of C series creatures, some early regiments, and whatever else takes my fancy. 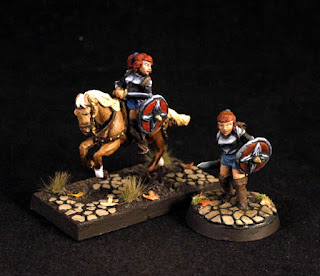 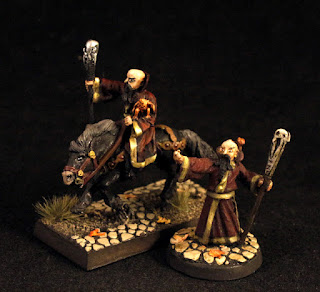 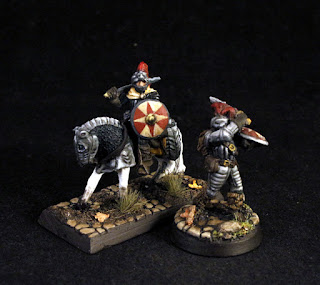